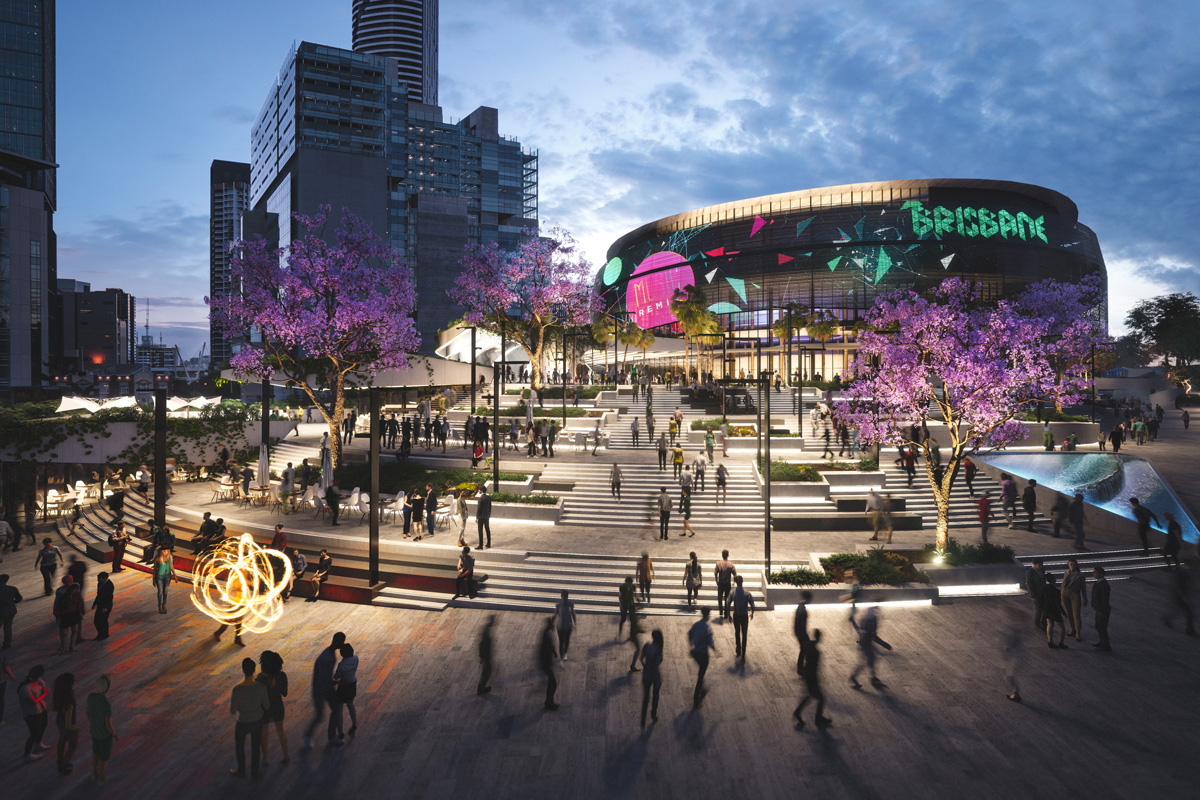 Inner city Brisbane already has a lot to offer the astute homebuyer or investor, however, it is set to grow even further over the next decade. Here just some of the new developments that will enhance Brisbane in the coming years.

Work is now underway on a new 10.2 kilometre rail line for Brisbane from Dutton Park to Bowen Hills.

Cross River Rail is an infrastructure project to improve public transport for a growing number of South East Queenslanders.

Upon completion, it will equate to an increase in the amount of rail transport options for commuters and reduce identified bottlenecks on busy roads.

The project has generated thousands of jobs and will integrate with roads as well as the new Brisbane Metro busway. 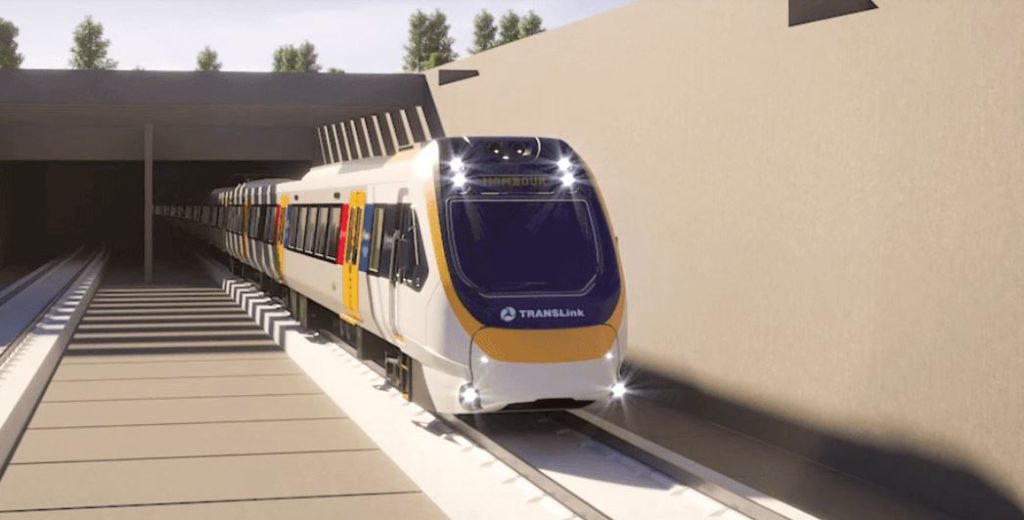 The vehicles are designed to get commuters home faster as well as safer with new infrastructure and cutting-edge technology.

The Brisbane Metro will run from Eight Mile Plains to Roma Street and Royal Brisbane and Women’s Hospital to University of Queensland.

It will comprise of 18 stations along dedicated busways that will link with Cross River Rail at Roma Street and Boggo Road Stations.

Council has commenced its early works with Brisbane Metro’s main construction to begin in 2021. 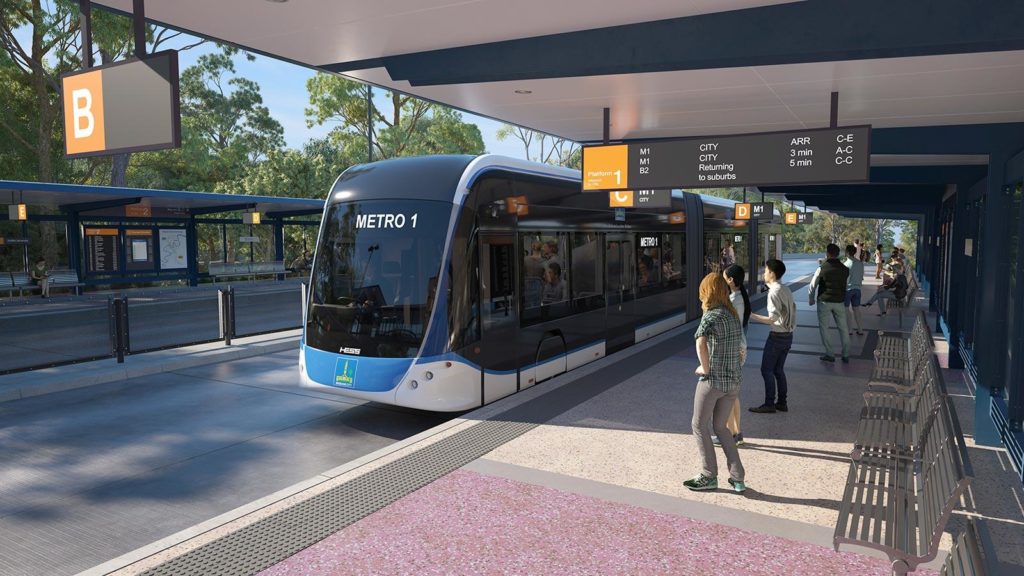 A new entertainment arena in planning since 2007, Brisbane Live, will see creation of a new Brisbane multi-purpose destination in the CBD.

Part of the broader rail and busway upgrades in Brisbane, Brisbane Live will be located at a new CBD transit hub.

Upon completion, it will feature an 18,000 seat entertainment arena with a hotel, cultural facilities and educational infrastructure also proposed. 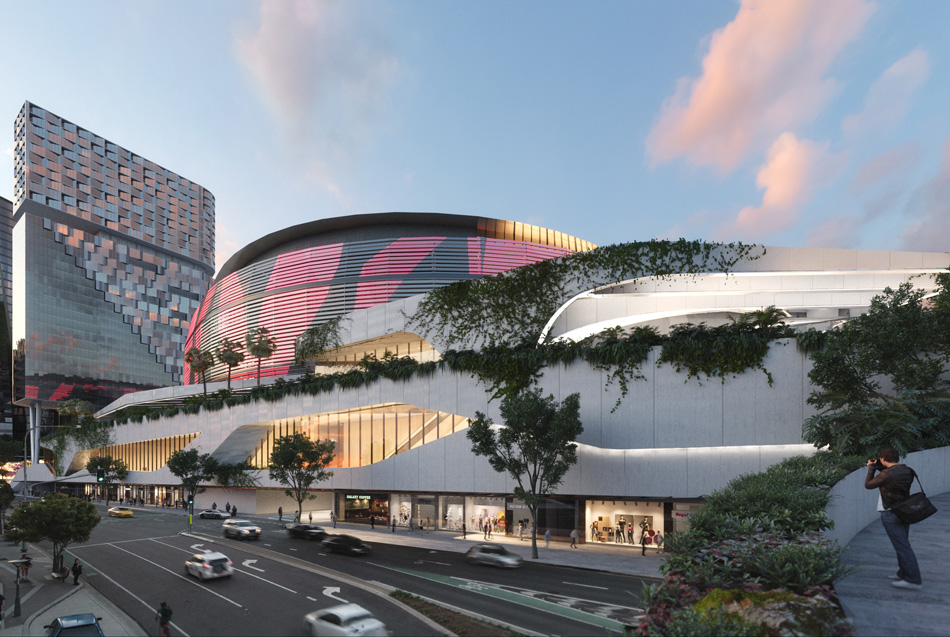 Major works have just begun on a stunning new $150 million theatre on the QPAC site at South Brisbane, only moments away from Brisbane 1.

The 1500-seat state-of-the-art theatre will make this precinct the largest performing arts centre in Australia with a total of five venues and the potential to entertain an extra 300,000 people each year.

Other key features of the project include two new studios below the theatre that will be visible from street level, transparent foyer spaces and a single balcony auditorium delivering enhanced audience sight lines. 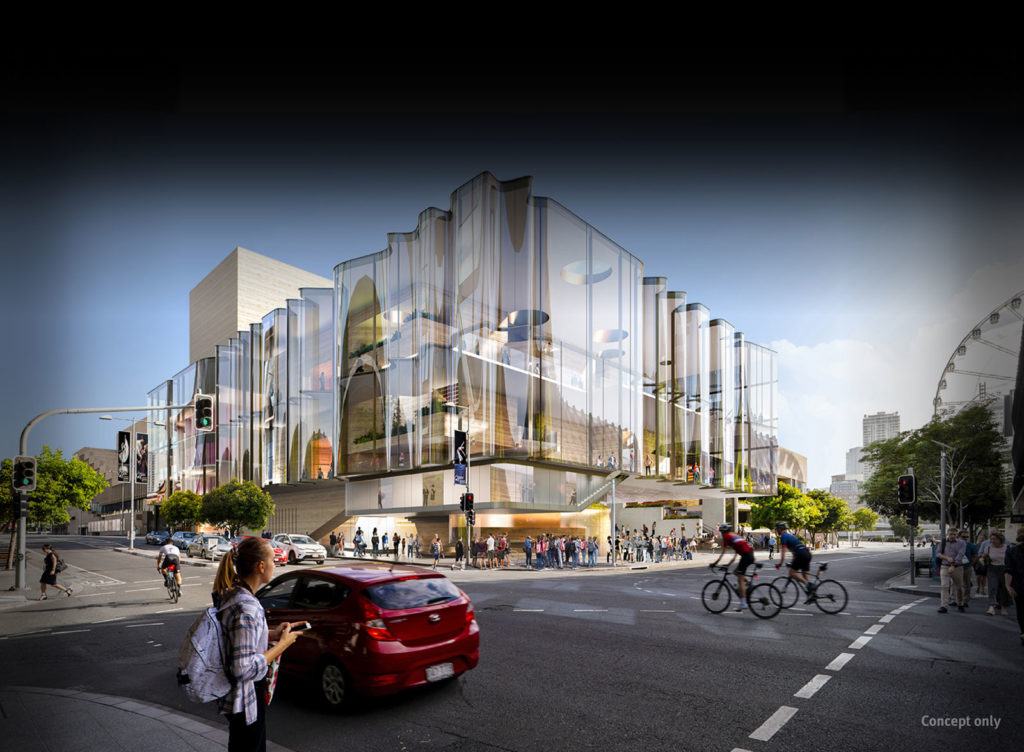 Together with the Kurilpa and Goodwill pedestrian and cycle bridges, and the shared William Jolly, Victoria and Go Between Bridges, this latest addition will provide yet another handy Brisbane River crossing.

Named after Australia’s first Indigenous member of the Parliament, Neville Bonner, the new $100 million bridge is expected to open in mid-2022. 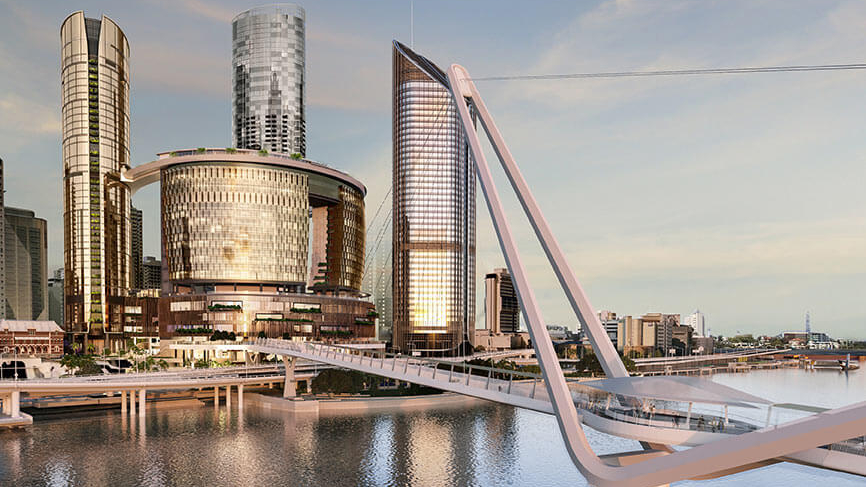 Click here to learn more about the remaining opportunities to live or invest in Brisbane 1 at South Brisbane.